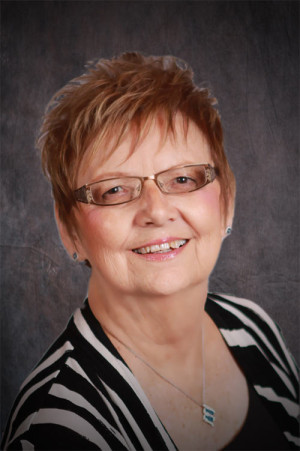 Mary Ann Hemmings, President.  As the widow of John Hemmings, Mary Ann helped form The John Hemmings Foundation to honor her husband’s memory and his passion to help others in the Pinal County community.  Mary Ann came to Arizona at the age of 17.  She graduated from Agua Fria High School in 1960.  She met John at the age of 19, while working at Phoenix area bank as a teller.  John and Mary Ann were married March 3, 1962, and enjoyed over 40 years of marriage before John died of lung cancer in December 2004.  Mary Ann is mother to her and John’s three children, Catherine Hemmings, Theresa Hemmings Ratliff and John Hemmings, Jr.  Mary Ann is a loving grandmother to her 7 grandchildren.  Mary Ann is a parishioner at St. Anthony’s Catholic Church and remains active in the Casa Grande community.