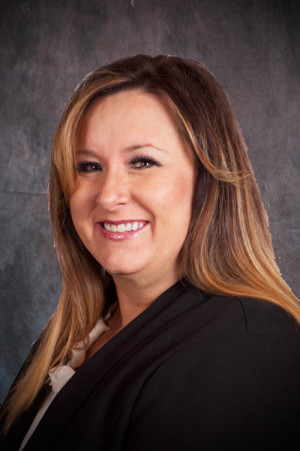 Catherine (“Cathy”) Hemmings.  Cathy serves as a Director on The John Hemmings Foundation Board of Directors.  Cathy is the oldest daughter of John and Mary Ann Hemmings.  Cathy is the proud Mother of two sons and a doting grandmother to her 1 year old grandson.  Having walked through her father’s battle with lung cancer and having dealt with her own struggles with asthma, Cathy returned to school to study respiratory therapy.  In April 2014, she graduated with a Degree in Respiratory Care from Carrington College.  Cathy has resided in the Casa Grande community the vast majority of her life.  In honor of her and her Father’s mutual commitment to the local community, Cathy donates her time generously to The John Hemmings Foundation.